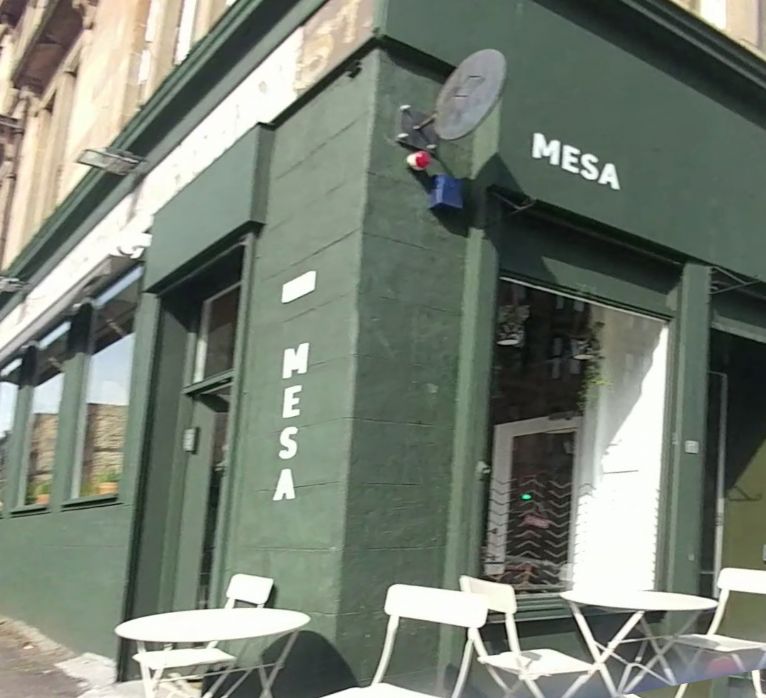 The Mustard Spoon at Mesa

Update: 22nd June 2019 - Due to the success of the first pop-up at Mesa (see below), chef John Meechan of The Mustard Spoon has organised an additional 2 nights on Friday 26th and Saturday 27th of July. Tickets for both events at £27 per head will be released shortly and includes aperitif and coffee. BYOB on the night.
Menu for 26/27 July:


Local chef John Meechan, going under the name The Mustard Spoon, dished up a 6-course pop-up dinner event at Mesa on Duke Street on Friday evening 17th May.

John said: "I’ve been cheffing for a long time and got to the point of wanting to do something by myself. I’d love to open a small bistro in the area, so I did the pop-up to test the water a little and see if there's much of a market for the food I like cooking. I wanted it to be an informal affair, with the emphasis on sharing a meal and a drink on a Friday night."

The 6-course menu at £25 per head included 5 dishes to share between two, then a dessert each. Diners received a glass of americano to kick things off – an aperitif made with vermouth, campari and soda water – and it was BYOB for the rest of the meal. 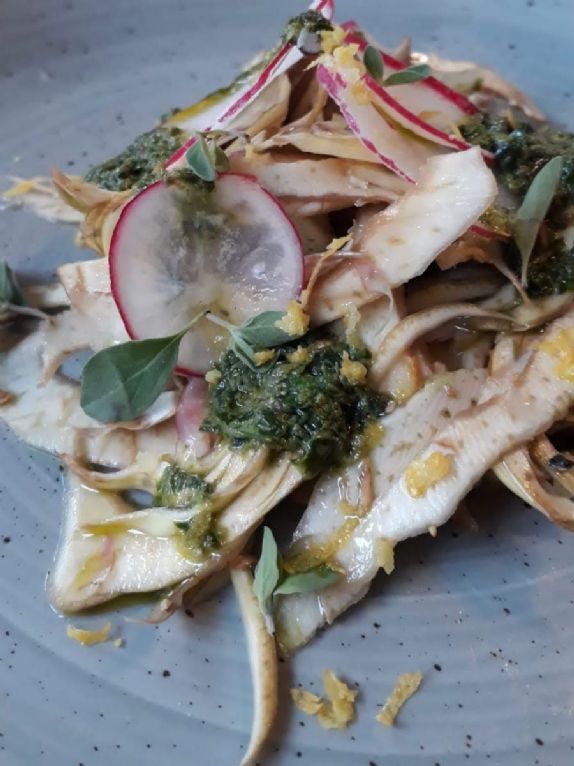 Shaved artichokes with anchovy and marjoram 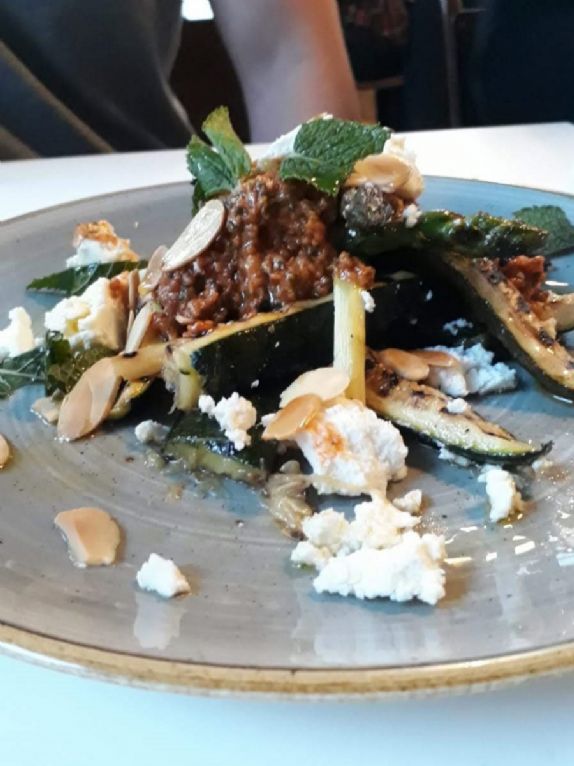 Grilled courgettes and asparagus with pesto trapanese and manouri 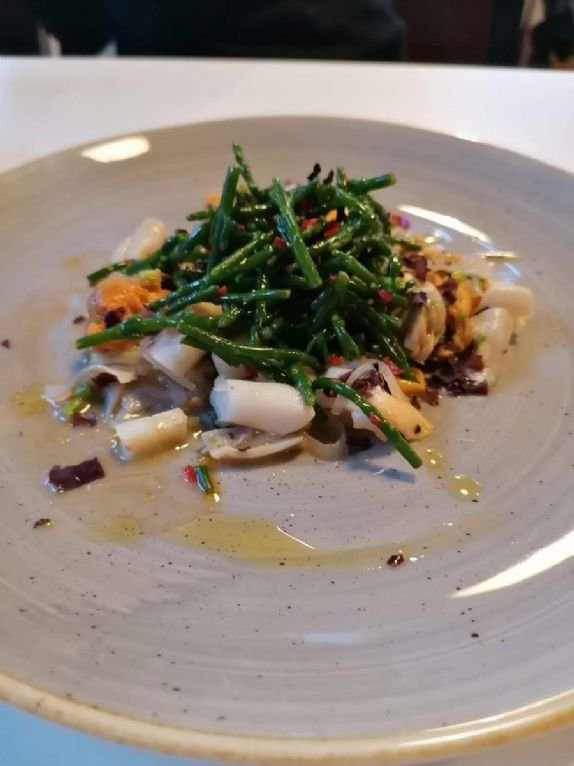 Chopped razor clams and mussels with samphire, chilli and dulse 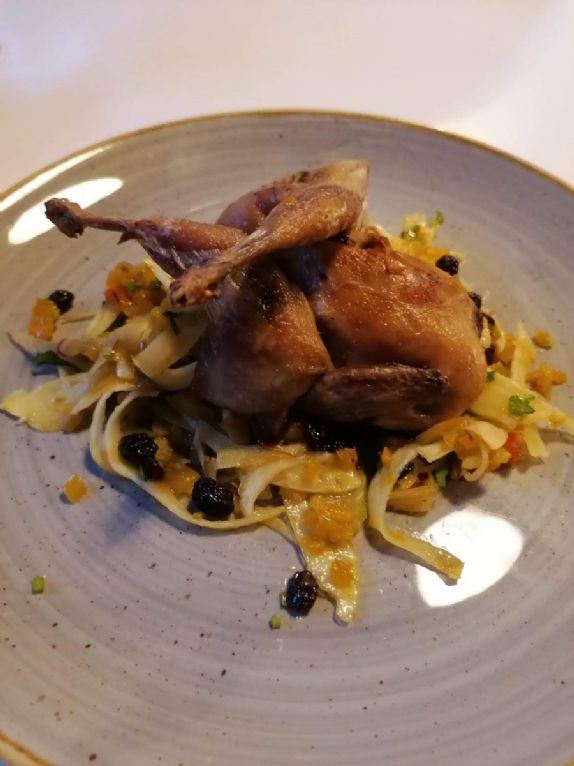 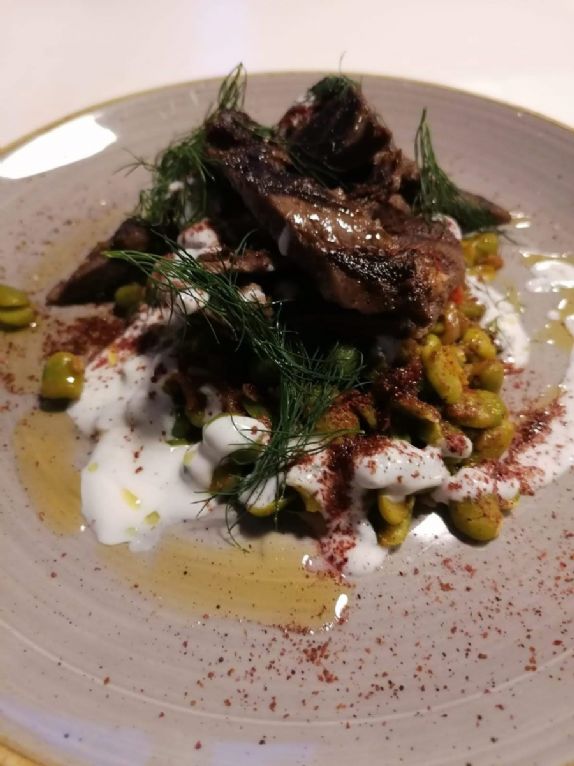 John currently works as a baker at Freedom Bakery in Royston, but trained as a chef in London, notably at Ottolenghi and The Canton Arms. The menu reflected his influences and appetite: colourful dishes, fresh seasonal ingredients, punchy flavours that don't leave you feeling stuffed. The name, he said, refers to a bone found in the ham hock, and was intended to capture his passion for resourceful, nose-to-tail eating.

Afterwards John said: "I’m really pleased with how it went. Mesa is a great evening venue. Service was very smooth, thanks especially to Zaneta who works at Mesa and took care of the front of house, and I got some great feedback from the folk who came, which is encouraging."

Talks with Mesa are ongoing for further pop-up events under the same name.

Mesa is a recent food stop to Dennistoun that took off from the day it opened having connection with the highly regarded Strange Brew in the south side of Glasgow.

John can be found on Facebook and Instagram under The Mustard Spoon. If you'd like to be kept informed regarding future pop-ups, email him at themustardspoon@gmail.com.