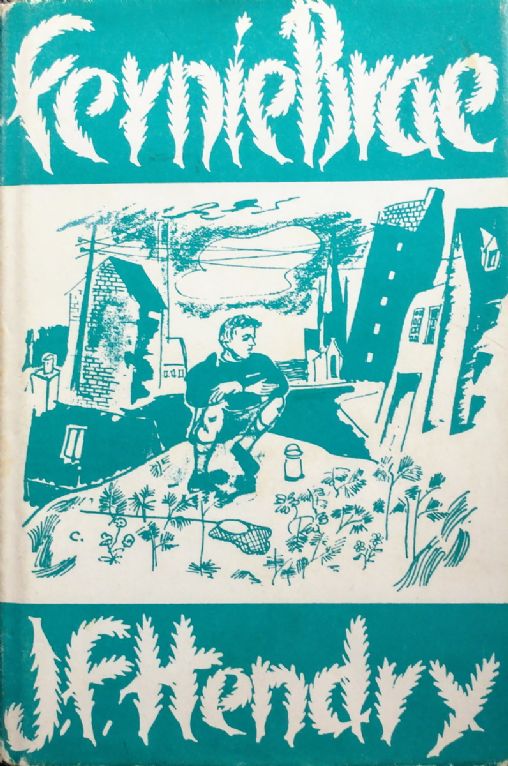 James Findlay Hendry was born and raised in Balgrayhill Road, Springburn on 12 September 1912. He was educated at Whitehill School in Dennistoun and was a student of Modern Languages at the University of Glasgow although he did not graduate. He served in the Intelligence Corps during the Second World War and when the war was over he left Scotland to travel through Europe, Africa and North America as a translator with the United Nations. He was Director of the School of Translators and Interpreters at Laurentian University, Ontario, Canada. Co-editor of three anthologies: The New Apocalypse, White Horsemen and Crown and Sickle. His poetry collections include The Bombed Happiness (1942) and The Orchestral Mountain (1943). He wrote a novel, Fernie Brae: A Scottish Childhood (1947), based on his childhood memories that has been suggested as influencing Alasdair Gray's Lanark (1981). Other works include Scottish Short Stories (1969), Marimarusa (1978), Your Career as a Translator and Interpreter (1980) and The Sacred Threshold: a Life of Rilke (1982). He had plans to return to Glasgow but died in Toronto on 17 December 1986.